Things to do in United Kingdom!

Home to red double-decker buses, Big Ben, fish and chips, tea, The Beatles, Oxford, cricket and The Royal family, the United Kingdom is known for many things. The United Kingdom is a European region made up of a group of countries; England, Wales, Scotland and Northern Ireland. The northern geography is made up of jagged-edged mountain ranges, while the southern region features breathtaking countryside with lush green rolling hills. The United Kingdom is governed by a constitutional monarchy with a parliamentary government. The capital is London with a population of 8 million. The climate temperatures throughout the year range from 0ºC in winter to 32ºC in summer.

Walk across the Tower Bridge and take in the icon of Victorian architecture. Ride the London Eye on the banks of the Thames River to view stunning sights of the city. Tour the grounds of Buckingham Palace, the historic residence of the Queen of England, and witness the changing of the guards. The Tower of London houses the crowned jewels and a guided tour of London’s tumultuous history. Take the Big Bus London Hop-on Hop-off Tour as you pass historic landmarks and learn fascinating facts from your tour guide. Visit Stonehenge, one of the great wonders of the world, dating back to 2500 BC.

Glasgow sits on the banks of the Clyde River. It is known for its welcoming residents and voted one of the friendliest cities. Experience the entertainment scene in Glasgow at the Scottish Ballet and the National Theatre of Scotland. See the city from a unique perspective along the Highland Whisky Tour. Visit the Edinburgh Old Town and witness the Medieval architecture along the narrow streets lined with shops, pubs, and restaurants. Overlooking Edinburg is the dormant volcanic mountain, Arthur’s Seat. After a 60 minute hike to the top, breathtaking panoramic views await you.

Tour the Victorian Gothic Cardiff Castle and feast your eyes on the stunning intricate interiors. If you love hiking, challenge yourself to climb to the summit of Snowdon. With an elevation of 3560 feet, you will be rewarded with unmatched vistas. A train ride is offered to return down the mountain, however, the queue may be long as the train only seats up to 6 people. Visit the beautiful grounds of St Fagans National Museum of History which showcases the rich history of the Welsh people.

Belfast, the capital of Northern Ireland is famously known as the home of the RMS Titanic. The Titanic Belfast offers a 3-hour tour with interactive exhibits, including an underwater tour! From Cave Hill and Belfast Castle, one can see some of the best views of the city. For all the fans of Game of Thrones, there is a tour of castles and vistas where the series was filmed. 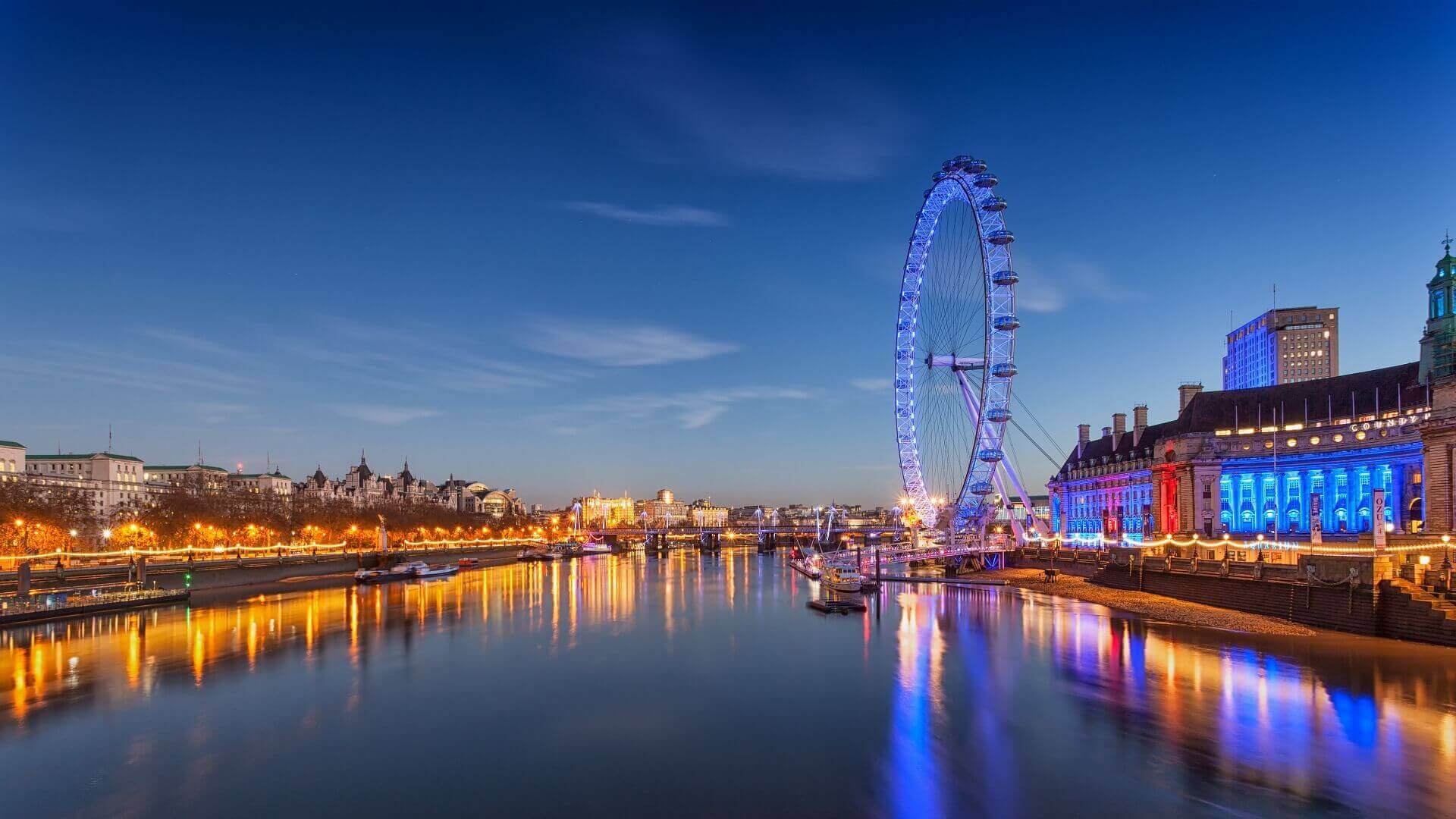 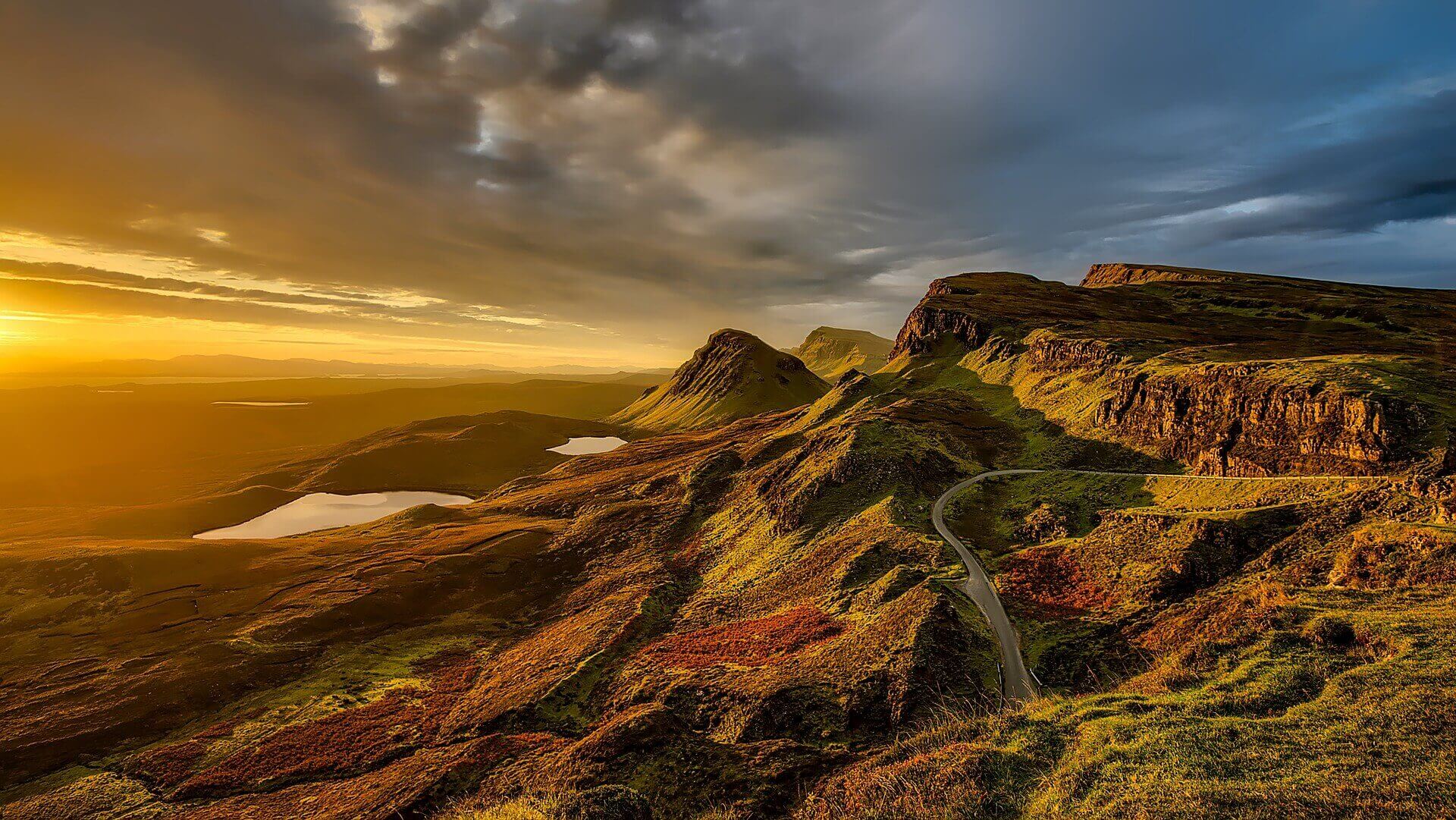 Documents:
Passport, Visa, Address of stay, Medical insurance, travel insurance.
Plan ahead and check what documents you may need for Immigration Check if you need a UK visa You may need a visa to visit the UK, study or work. 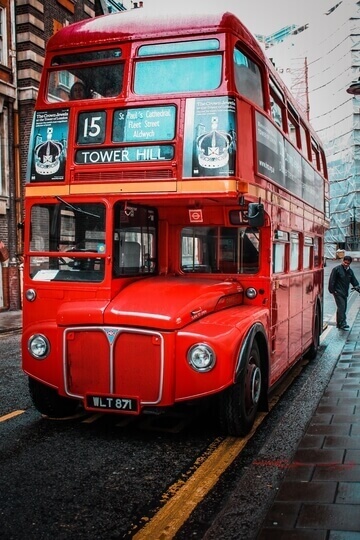 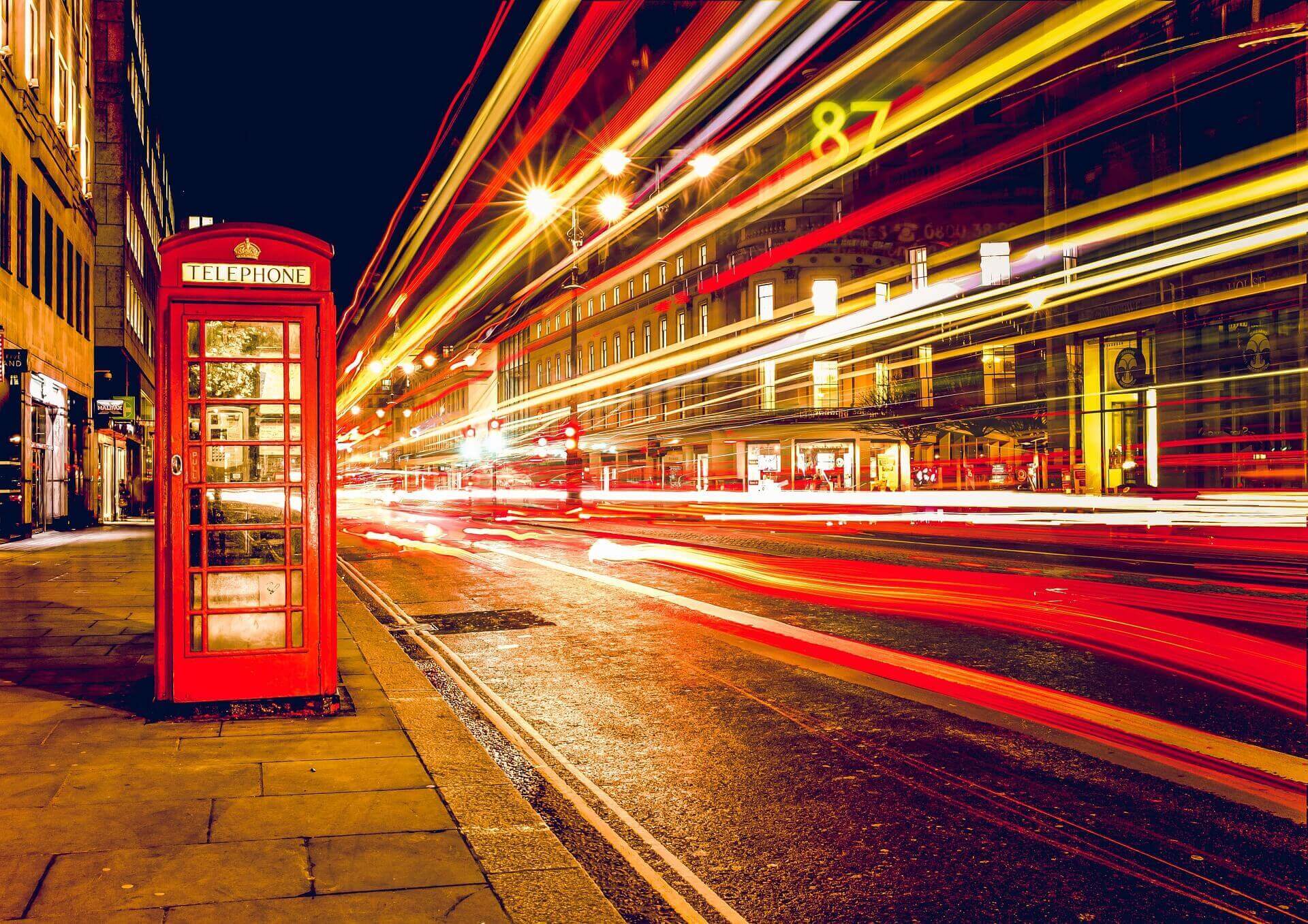 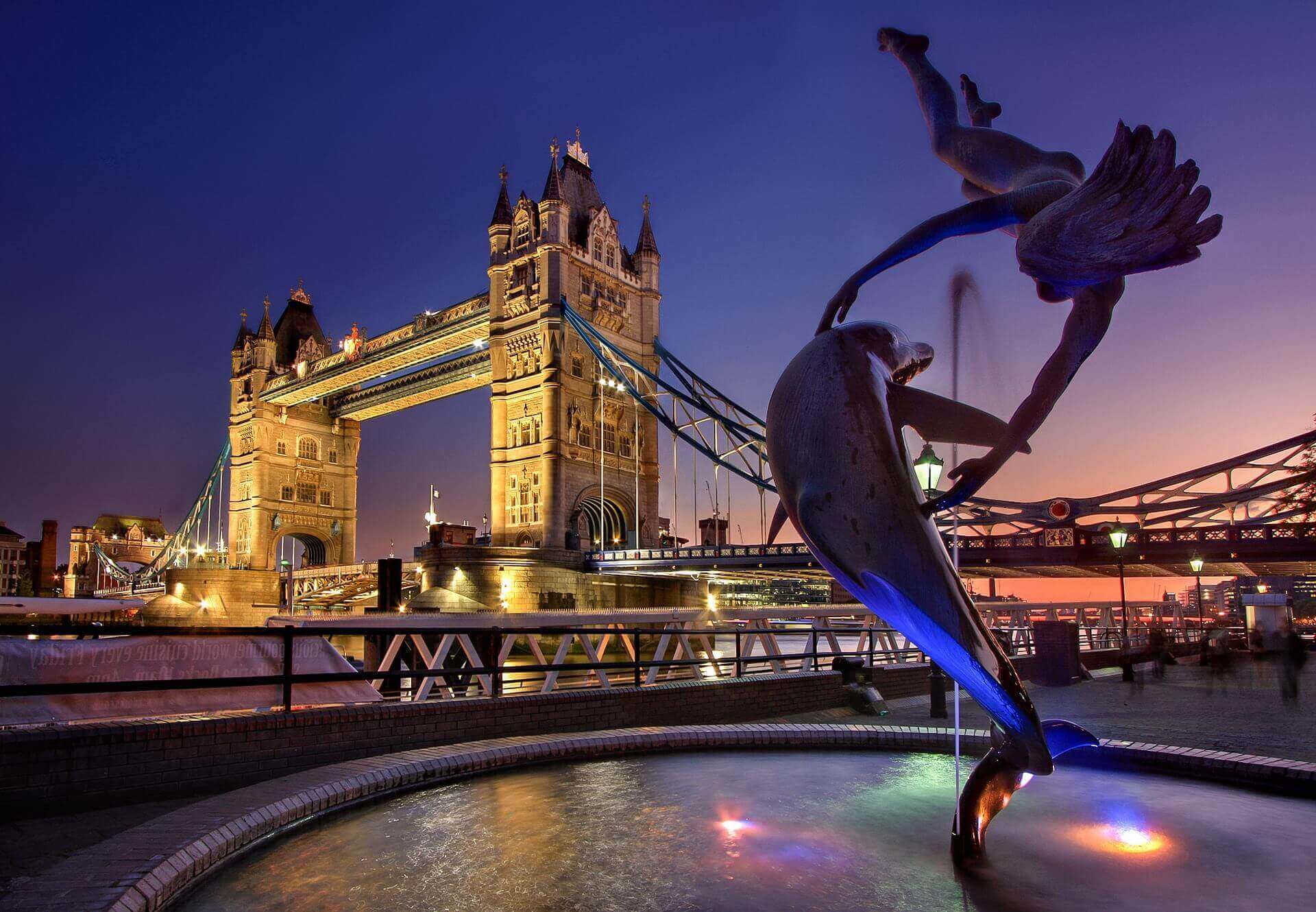 2 Day London Itinerary on a Budget:

If you are visiting London on a budget, no worries, London offers many free activities. Most parks, museums and outdoor palace grounds are free to visit. 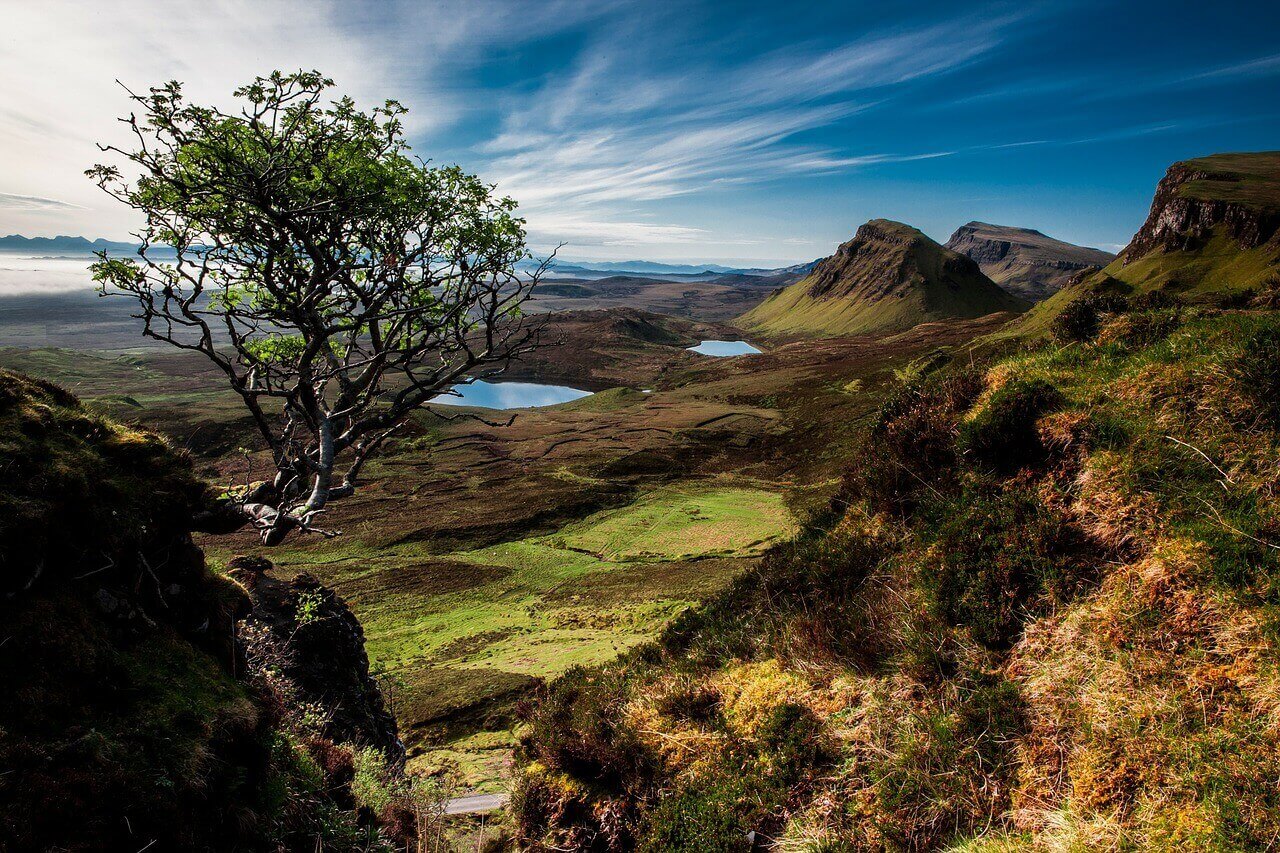 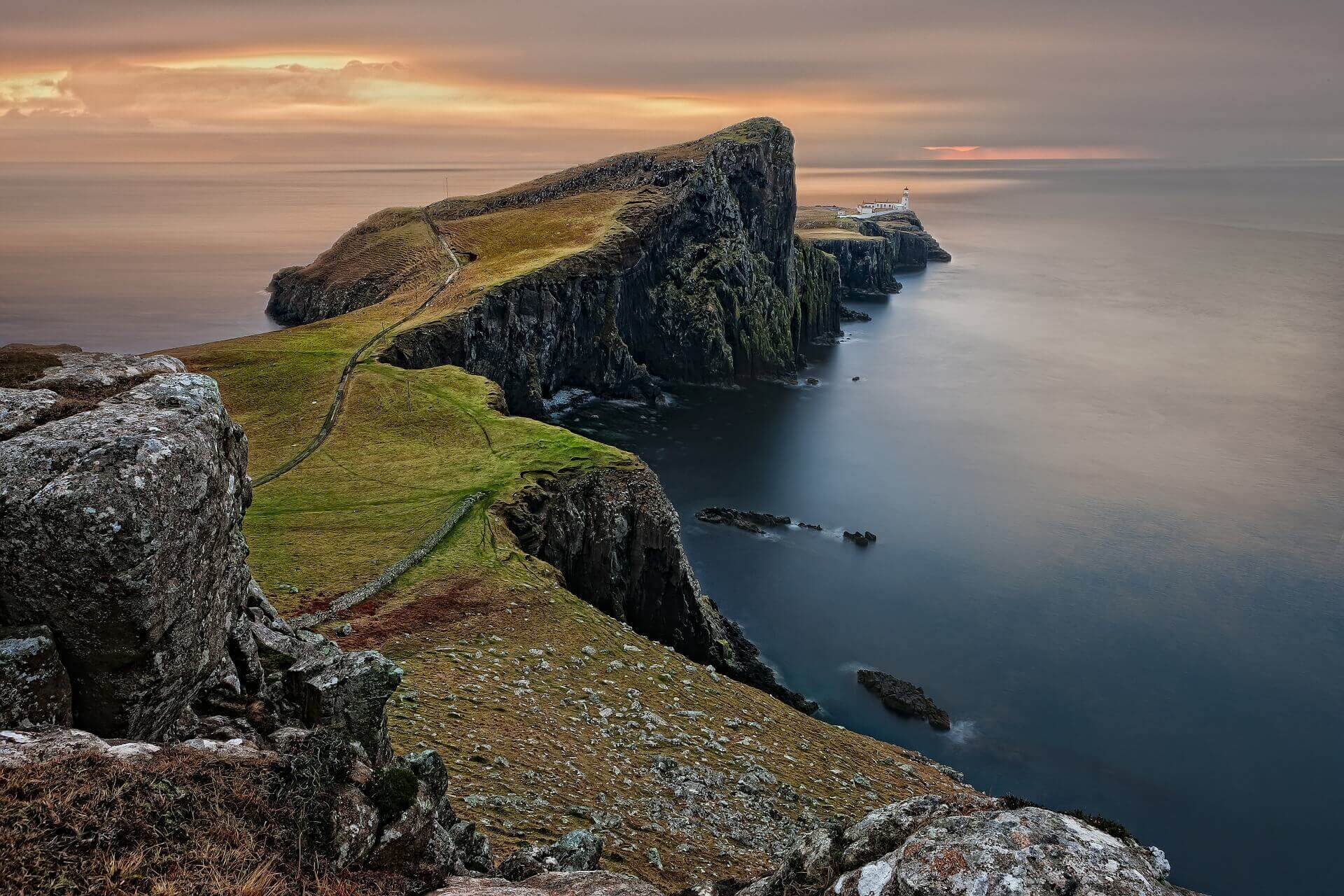 FlyCheapAlways finds you savings on airline tickets and hotels around the world. We at Fly Cheap Always compare fare from 700 airlines and 200 travel agencies to find you the best low fare flights. We are continuously working to find you the best travel deals and offers to enjoy more and save more on your trip.

Flights from San Francisco to Paris

Flights from Atlanta to Houston

Flights from London to Oslo

Flights from San Francisco to Delhi

Flights from Boston to Phoenix

Flights from Chicago to Hyderabad

Flights from Phoenix to Bangalore

Flights from Dallas to Jaipur

Flights from Berlin to Bangalore

Flights from London to Berlin

Flights from New York to Delhi

Flights from Amsterdam to Paris

Flights from Chicago to Delhi

Flights from Calgary to London

Flights from San Diego to Detroit

Flights from Washington to Seoul

Flights from Miami to New York

Flights from Los Angeles to Denver

Flights from Las Vegas to Chicago

Flights from Geneva to Zurich

FlyCheapAlways is a fast growing online search engine for flights and hotels, finding the cheapest flights all over the world. We search over 700 airlines and 200 travel agencies to find you the best low fare tickets. Use our advanced search and filters to book the flights which best suit your needs. FlyCheapAlways is a free service and we only partner with agencies with the best reputations.